7.5 million students will miss three or more weeks of school this year. What can we do to help?

Building a positive school culture and promoting social and emotional learning (SEL) is a proven way to keep students in school and learning. Read more. 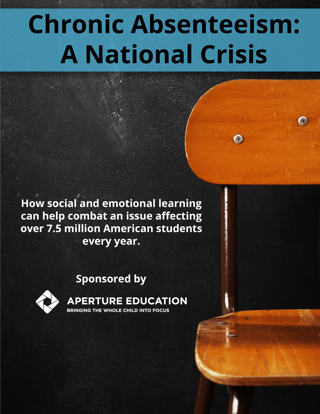 Looking for resources to combat chronic absenteeism at your school?
Download a free copy of our white papers:

Promoting Resilience in Vulnerable Children and their Families

Attendance Works and the Everyone Graduates Center recently released a brief addressing the many challenges facing schools looking to tackle chronic absenteeism. In this report, specific strategies for how to combat this national crisis are discussed, including:
- Enlisting partners to help drive systemic change
- Bringing schools and communities together to support all students
- Using appropriate data to inform decision-making

The Cleveland Metropolitan School District (CMSD) is mentioned as an example of how to effectively create change around the topic of chronic absences. As a Collaborative for Academic, Social, and Emotional Learning (CASEL) District, CMSD uses a district-wide SEL program as one way to address the absences of their students and staff. You can read more about their work here.

School Truancy:
School truancy refers to the number of unexcused absences a student has throughout the year. In contrast, chronic absenteeism refers to the total number of absences, both excused and unexcused. Typically, truancy refers to students who are purposely skipping school to engage in inappropriate or illegal activities—usually without the knowledge of their parent or guardian. Recently, schools have begun to take a more active role in preventing truancy through a change in mindset. You can use these strategies from the National Center for Mental Health Promotion and Youth Violence Prevention to support your school truancy efforts by using SEL techniques like building positive relationships and fostering a growth mindset.

School Refusal:
Every year, between 2 and 5% of children refuse to go to school because they feel anxious or depressed, or because they are being bullied. One in eight children suffer from some sort of anxiety disorder, according to the Anxiety and Depression Association of America.

Although similar in outcome, truancy and school refusal are considered completely different kinds of chronic absenteeism. As such, school refusal absences should be handled in a different way. Download this excellent resource from the National Association for School Psychologists (NASP) on how schools, parents, and healthcare professionals can support students with anxiety disorders.

Need more ideas?
Download this Chronic Absenteeism toolkit from the US Departments of Education, Justice, Health and Human Services, and Housing and Urban Development.

Want to learn how organizations like City Year encourage students to stay in school? Watch this webcast from City Year leadership Kara Bradley, Lisa Klane, and Ashley Kurth to find out how City Year uses near-peer mentorships to do just that.

City Year is a member of the AmeriCorp community. AmeriCorp members interact with students during the school day and afterschool to build personal relationships and encourage students to reach their fullest potential. 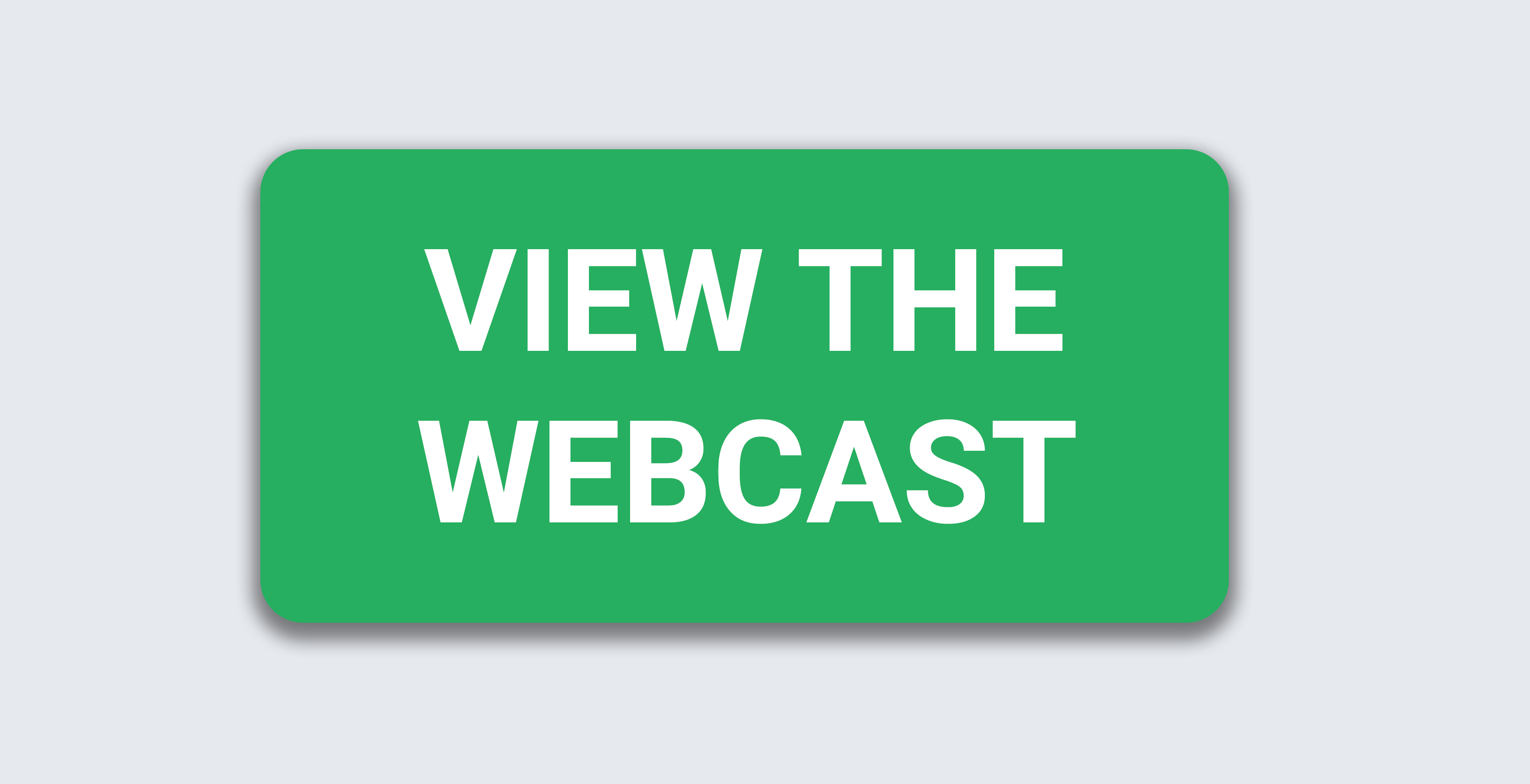 Research shows that schools can reduce chronic absenteeism by creating safe, supportive learning environments and prioritizing SEL. There are many ways to incorporate SEL into your school or district, including:

Fill out the form, right, to demo the DESSA System.
In this demo, you'll learn about the many benefits of integrating SEL within your school.